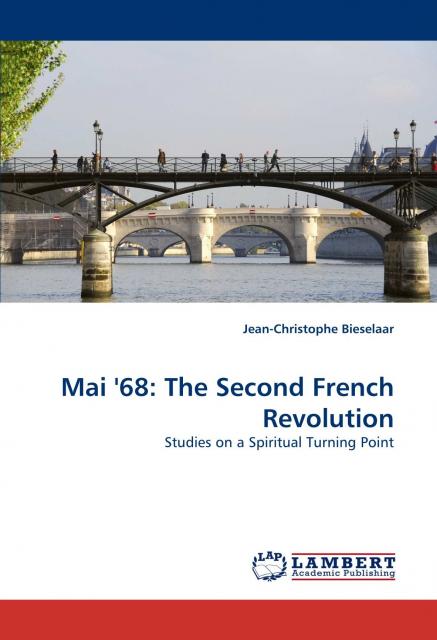 The cultural revolution of May 1968 impacted an entire generation of French society and its descendants. It affected not only students and protesters, but also ordinary citizens who participated in or lived through the 1960s. These people represent today a generation who broke radically with the traditions and values that once governed them. The goal of this book is to demonstrate how the "révolution culturelle" of 1968 can also be understood as both a catalyst and symbol of spiritual decline in a country once known as the Eldest Daughter of the Church. One fundamental question must be answered regarding these events: did they really constitute a revolution or are they more honestly described as a dissatisfied revolt? To this end, this book explores how May 1968 was characterized by an attitude of resistance against authority, examining how this was driven by a generation inspired with hope for a new and better future which has never, in fact, arrived. Finally, whether the spiritual needs of this generation have truly been met will be considered in an examination of May 1968's much contested spiritual legacy.